I’ve been programming since I was 12. At some considerably later point I learned to communicate well with people. By the time I discovered that I enjoyed leading technical people I had written some 300,000 lines of C code. I’ve since had forays into PHP, Java, Python, and Objective-C (and a smidgen of C# and some javascript).

I was CTO of a social networking startup during the time when Mark Zuckerberg turned down a billion dollars and twitter nearly failed.

I’m currently working on an app to support networking. I’ve pretended not to be an introvert long enough that I really enjoy networking. I’m happy to meet any time for coffee, lunch, or a beer. Find me on LinkedIn. 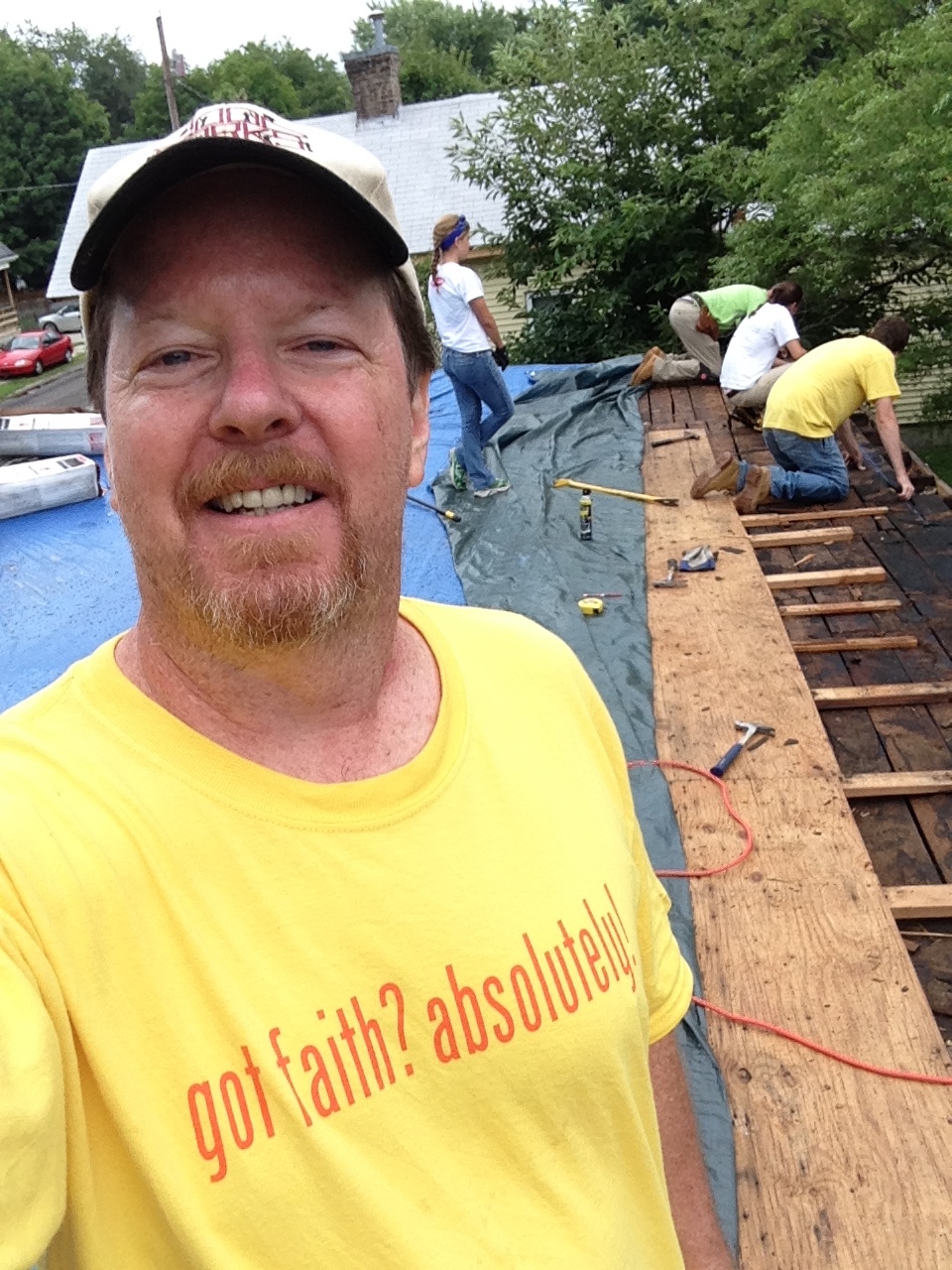 I’m active in my church. It helps me keep my own house in order. It’s not about telling other people what they should or shouldn’t do.

You’ll often find me at Cars & Coffee. A few friends and I also started the Paoli Car Show over five years ago.

I coached my twin girls in soccer from 5 – 13 years old. Now I (frustratingly) follow the Union and Arsenal.

Our pickup Ultimate game moved from Malvern to Haverford and is now incorrectly named. Ultimate is also a tradition on our yearly mission trips.

“Self-worth comes from investing in others”